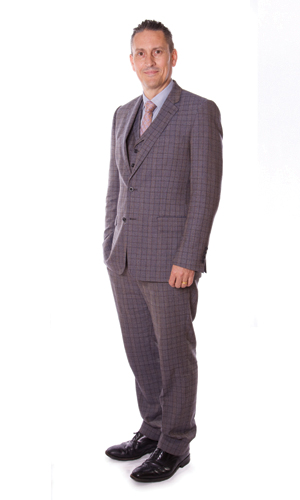 Eddie is experienced in the needs of both private and commercial clients.

Eddie was born and raised in Kirkwall but has very strong family connections with Westray.  After graduating from Aberdeen University he completed his legal traineeship with one of Scotland’s four largest commercial firms before returning to Kirkwall to work for the practice of his Aunt, Helen M Nicolson.  Eddie became a partner at Lows when the Helen M Nicolson practice merged in 2002.

Eddie handles a large range of private client and commercial work.  He handles residential and rural conveyancing and has acted in the purchase and sale of large agricultural units.  He acts for a number of clients in the construction industry and has expertise in development site acquisition.

Eddie also advises on Wills and Estate Planning and preparation of Powers of Attorney.  As a Court practitioner he is commissioned as a Procurator Fiscal Depute and in this role he deals with custody cases in Kirkwall Sheriff Court.  Eddie is a keen singer and plays pipes in the Kirkwall City Pipe Band.