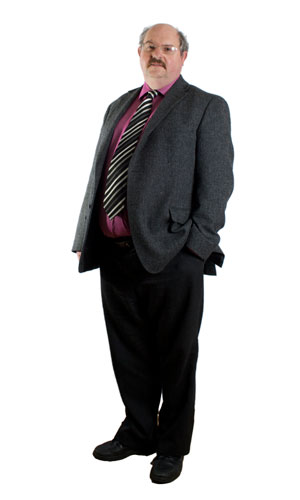 Born in Perth but with strong family connections to Orkney and Shetland, Alistair studied law at Dundee University and trained in Aberdeen before joining Lows in 1982, becoming a partner in 1985. For most of his career he pursued his particular interest in Family Law.  Following his retiral as a Director in March 2016 he continued as a Consultant until October 2018 and now supports the solicitors and paralegals in complex conveyancing issues, including corrective conveyancing and crofting matters.

Alistair was founding chairman of Family Mediation Orkney (now part of Relationships Scotland) and acted in the high profile “South Ronaldsay” case in 1991. Between 1996 and 1998 Alistair was a member of the ruling Council of the Law Society of Scotland and for several years after that continued to serve as a Complaints Reporting Officer for the Society.

Outside work Alistair has been involved in numerous  groups in the community over the years. He is a former chairman of Orkney Citizens' Advice Bureau, BB officer, school board/parent council member and a Trustee of a few local charities. Currently he is chairman of Orkney Theatre and Age Scotland Orkney and a member (and past president) of the Rotary Club of Orkney. He is also an elder at St Magnus Cathedral and sings in the choir there. His love of theatre has seen him appear in over 60 local amateur dramatic, operatic and pantomime productions over the years. Alistair is a keen supporter of Orkney Rugby Football Club and for exercise he plays golf, usually badly. He is married to Jane, a recently retired primary school head teacher, and has two grown up sons.