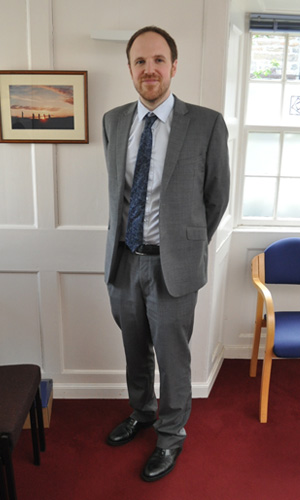 Eoin is an Associate Solicitor with experience in residential, rural and commercial conveyancing work.

Eoin grew up in South Ronaldsay and obtained his LLB from The University of Glasgow in 2012 where he had previously obtained a First Class Honours degree in History and Politics and a MSc in European Politics and Law.

Eoin completed his traineeship with a small but respected firm in the Scottish Highlands where he gained experienced in all manner of private client and residential conveyancing work. Following the completion of his traineeship Eoin then spent a year specialising in commercial property and commercial leasing with a large firm in Glasgow.

Eoin returned to Orkney in 2016 and spent two years at another local firm carrying out a variety of conveyancing and private client business. Eoin joined Lows in 2018 where he has continued to gain experience in undertaking a range of private client work, including residential, rural and commercial conveyancing. He became an Associate Solicitor in 2021.

Eoin is married and lives in St Ola with his wife and daughter. He is a keen musician and has been playing in bands from an early age. 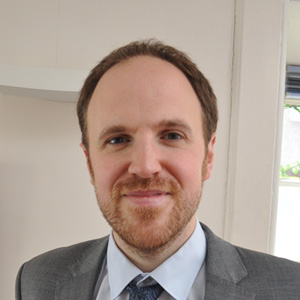